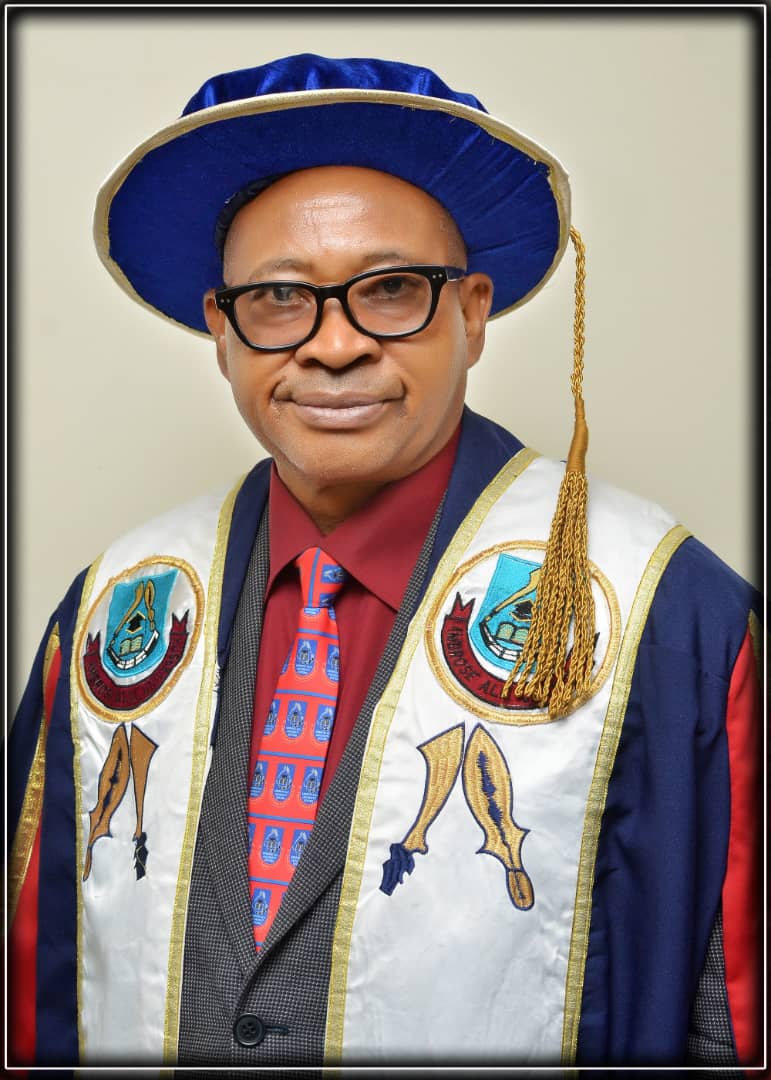 Mr. Odiase has been an activist since secondary school days. That experience he carried into students Union activities in Abraka and Port Harcourt.

He extended his activist blood to the University where he is currently working. He was Secretary Senior Staff Club, AAU, Ekpoma and later Acting Chairman. Chairman, Senior Staff Association of Nigerian Universities (SSANU) 2005 -2008.

Member FG/SSANU Renegotiation Team, 2007-2009. He also served as a member of the Joint Secretariat, working with a team made up of two from SSANU, Federal Ministry of Education FME and the National Universities Commission NUC to dot the I’s and crossed the T’s in the Agreement. He was Vice-Chairman Nigeria Labour Congress (NLC) EDO State Council.

He is Chairman Administrative and Executive Staff Welfare Association, AAUE

Mr. Odiase has worked in many units and divisions of the Registry, AAUE.

Student’s Affairs Division 2000-2004.
He was in charge of NYSC mobilization, Student’s Conduct and Monitoring.

Deputy Registrar, Senate Services 2016-2019. During this period he was part of the team that designed and pioneered the paperless Senate which is now the mode of Senate meeting and all Senate businesses in Ambrose Alli University, Ekpoma.

Mr. Odiase is a member of the Association of Nigerian University Professional Administrators (MANUPA)

He has attended many conferences and training workshops both within and outside the country.

He is married with Children.