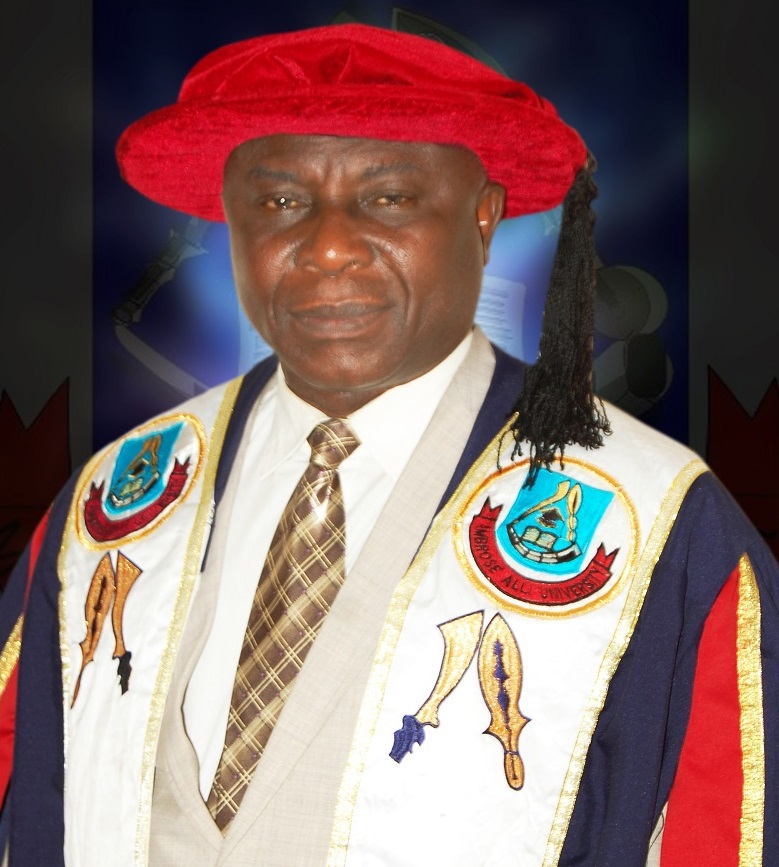 Chris Majebi Adamaigbo, KSC, until his appointment as the substantive Registrar of the University, Sir Adamaigbo was the Public Relations Officer of the University before he was posted as Secretary, School of Post Graduate Studies on 2nd March, 2016.

Sir Adamaigbo’s appointment as the University Registrar, which is for a period of five (5) years, takes effect from 27th April, 2016.

He hails from Igarra, Akoko-Edo Local Government Area and was born on 2nd September, 1956.

He assumed duty in this University as an Administrative Assistant (Information) on 5th January, 1983 and rose through the ranks to the position of Deputy Registrar on the 1st of October, 2006.

He is happily married with children.